If you have any knowledge of forging, then you know the basic process is using the forge as a means to heat metal, steel and other materials in order to shape it. Blacksmithing has been used as a way to create swords, knives, horseshoes, fencing and many other things for centuries. It has, of course, evolved over time in how technology has advanced. Yet, the same principles apply in the modern forges. If you are new to forging or simply need a guide as to what forge would be best for you, keep reading.

These types of forges use coal, charcoal or coke to produce the heat source needed. They use a hearth or fireplace that houses the fire. The heat can be controlled in order to melt metal, or make it malleable so that it may be shaped. The fire is controlled by the amount of air, fuel and shape of the fuel or fire. A solid forge includes three elements: tuyere: a pipe in which air is forced into the fire; bellows or blower- a way to blow air into the tuyere and a firepot or hearth which holds the fire.

Gas forges use a type of gas, such as propane or natural gas, as fuel for the heat source. These types of forges vary in style and size. Some are large with big burners, while some are as simple as a coffee can that used a propane torch. Generally, these forges are constructed to have a cylindrical forge chamber with a burner tube. These are situated at a right angle. The burner distributes a mixture of fuel and air which is forced into the chamber. Heat can be adjusted with the mechanical blower. There are several benefits to using a gas forge as they are easy to use and easy to operate. If you are new to forging, consider starting out with a gas forge as the fire created will be consistent and clean. The heat produced will be hot enough to forge any type of welding.

In a drop forge, the piece of metal that the individual is forging is placed on the bottom part of the die. The die then drops onto the piece of metal, whether by gravity or by mechanical force. This type of forging involves impact creates the heated metal to flow into the die. Some of the metal will flow outside of the dies. This is known as “flash” which is taken off in the next step of creating the final piece. After the metal is taken out of the die, it usually needs machining and polishing in order to create a finished look. 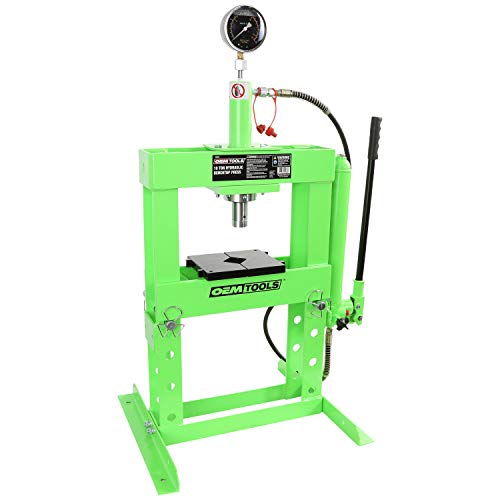 A hydraulic press forge works the pieces of metal between two die halves. This involves using force that increases over a short period of time. With this type of forge, there is more control in the flow of metal. However, it is important to keep in mind that this type of forging involves more physical stamina in order to shape the piece into its desired shape.

A finery forge involves using silicon and carbon to create enough heat to produce malleable wrought iron. This type of forging is outdated and has been replaced with other types of forging, such as puddling. Before the eighteenth century, however, finery forges were popular. There were several different types as well. In Sweden, the German forge was used which had a single hearth. The Walloon forge was used in areas of Stockholm and Great Britain. This type used finery and chafery as the hearth. The process involved melting pig iron which created a lump of iron. A water hammer was then used on it. Afterwards, the iron was returned to the finery. At that point, a hammerman would complete the final steps to create the finished product.

This type of forge uses the sun as its heat source. It accomplishes this by using a large lens that catches the sun’s rays directly over the material that will be melted. The process is similar to that of a magnifying glass being used to burn a leaf. As this type of forging requires sunlight, it is best used in a very sunny area. When not using the forge, it is suggested to cover the lens so that it is not constantly generating heat. This forge is economical as there is no cost to produce the fuel. Unfortunately, it does not reach a high temperature as other forges do. Use this forge for materials with a lower melting point. 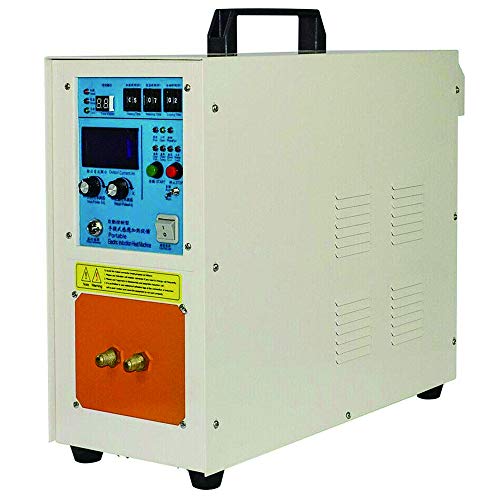 These forges heats metal without actually touching it. Its heat source is electromagnetic induction. This gives you the benefit of not having to work with harmful byproducts as well as having control over the temperature. Unfortunately, induction forges are more expensive to purchase.

Before purchasing a blacksmith forge, weigh the pros and cons of each one. Make sure that you thoroughly research which forge will work best for the type of work that you do. The proper forge can last you for a long time and produce beautiful pieces.